“Daddy, what language is that man speaking?”

When my son Daniel was four years old, my wife and I spent a long weekend in the hotel Tecina on La Gomera, the neighbouring island to Tenerife.

In the morning we had been lazing around the pool. It was rather boring for Daniel so he went to watch a man who was diving from one part of the pool to the other.

When the man came up gasping, Daniel asked him in German: “Hattest du die Augen auf beim Tauchen?”. The man tried to make it clear that he couldn’t understand him by making some gestures.

Daniel didn’t hesitate and tried it in English: “Did you have your eyes open in the water?”. Again without success. The bewildered man couldn’t speak English either.

Daniel who always used to being understood, shouted to me desperately: “Daddy, what language is that man speaking?”.

It’s time to introduce myself. My name is Frank Sellingsloh. I’m the director and co-owner of the FU International Academy Tenerife. 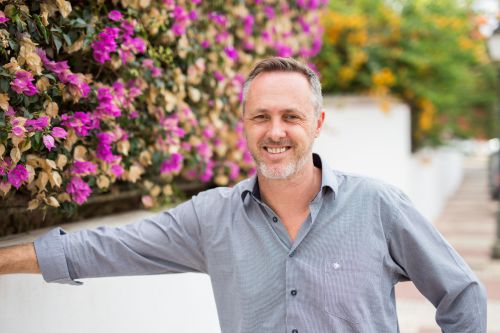 From: “We love languages”…

That was our first motto when we opened the school in 2000. We were teaching lots of languages back then but our main focus always has been the Spanish language.

But of course there were a lot more important matters happening between 2000 and 2015 and afterwards.

Let me show you all our milestones since we started in 2000 until today. 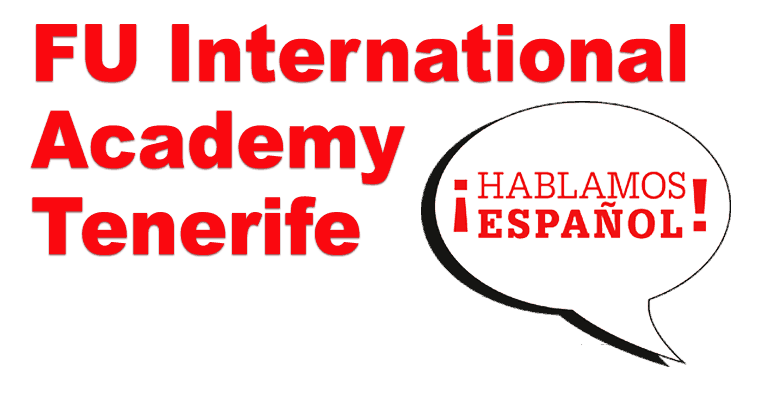 Founded by Dieter Sauer as an independent subsidiary of the German F+U group. The aim of the company was to establish a regional language school and further education centre for adults. The manager was José Rodríguez.

We obtain authorization from the Spanish Department of Employment to provide further education for the unemployed, specifically German and English classes.

We started specialize in teaching “Spanish as a Foreign Language”.

We offered our own accommodation: shared students flats and host families.